Having studied under Ron Arvidson, at Holland College School of Visual Arts, Carl Phillis now works in both ceramic sculpture as well as being a potter. With his father who is also a sculptor working in metal they have executed sculptural commissions that include both media. One prominent one in located in Confederation Landing, on the Charlottetown waterfront. 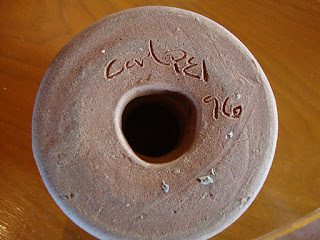 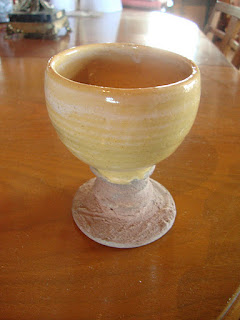 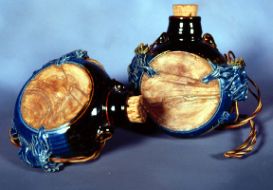 Will miss Carl's presence, he was a kind and interesting person. I have a beautiful large bowl of his that I enjoy. Sad day but it brought me back to your wonderful site Ian. Such a treasure to document the creative work of all these pottery folk.Thank you. 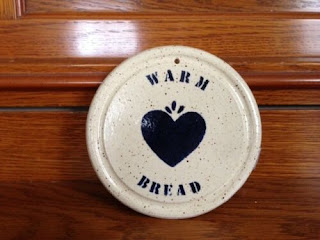